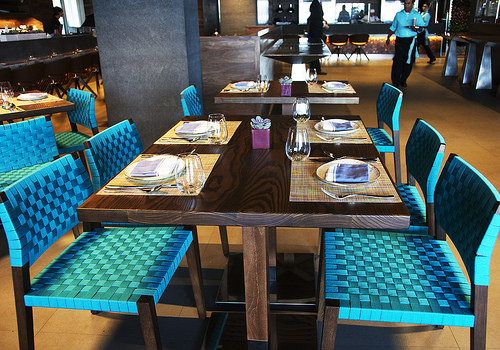 I had been waiting for the opening of this restaurant since December 2013. It did not open until the following March, just in time for my birth-month My companions on this little culinary adventure were Miss E. and the chickens who are always ready to sample new foods. The atmosphere was delicious, the inside […]

Obesity remains one of the greatest health problems of the 21st century, affecting millions of adults and children worldwide. The WHO reports that worldwide obesity has doubled since the 1980s, and that in 2008, 200 million men and 300 million women were obese. Sadly, even though obesity is completely preventable, the disease is still on […] 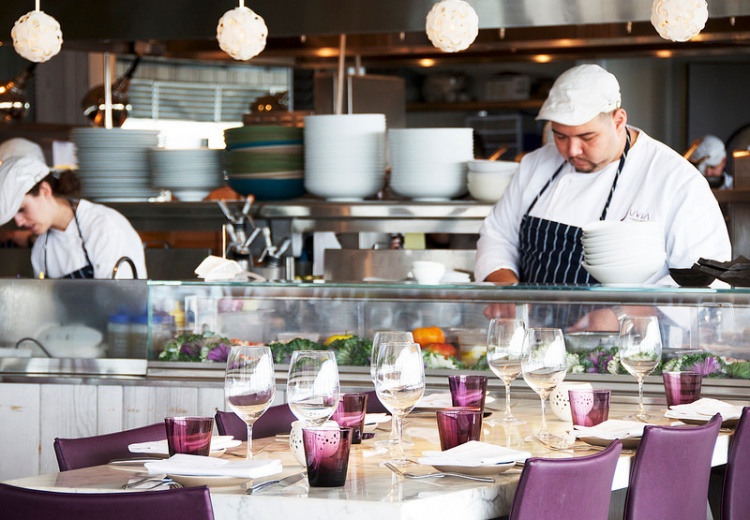 I was craving a particular dish that Juvia only serves on Fridays, Chirashi, so I took the chickens on yet another culinary adventure to this restaurant situated on a rooftop on Lincoln Road, South Beach. Cravings at my age are not frequent, so when they come along they have to be indulged. Chirashi, also known […]

Nostalgia drove me here. It had been ages since I visited and I wanted the chickens to see and taste the good food that comes from Haiti. First of all, the restaurant was a riot of color. Murals adorned the walls, every wall, from the entrance to the toilets to the ceilings. Just being in […]

Being a teenager is not easy, being the mother of one is harder still. Mood swings, rudeness and rebelliousness are one thing, but what to feed them to keep them healthy? My daughter has a good appetite but lately she has become very picky: she even announced that to me with a certain pride in […] 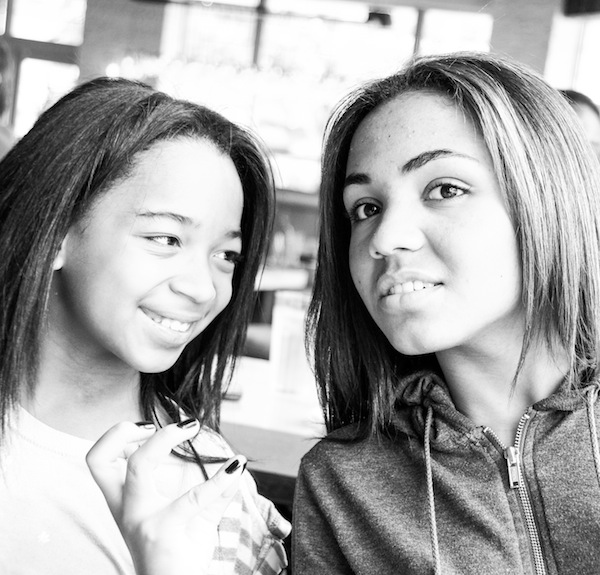 I am a loner by nature, so eating by myself in a restaurant is not unusual, but eating with great company is so much more enjoyable. Like Epicurus said “ We should look for someone to eat and drink with before looking for something to eat and drink.” I visit restaurants about once every two […]

Chef Julie Frans, from the Palms Hotel & Spa, is committed to sharing her knowledge with the community and spreading the message of the importance of eating healthy and putting the rainbow on your plate. We all know how crucial it is to cultivate healthy eating habits in kids so that they become second nature […]

END_OF_DOCUMENT_TOKEN_TO_BE_REPLACED 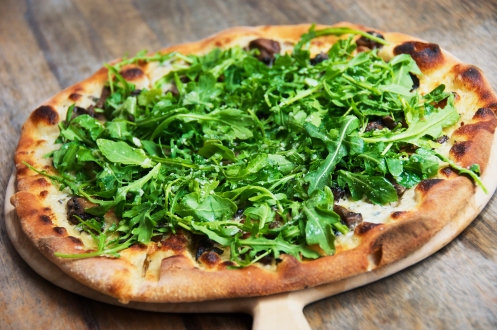 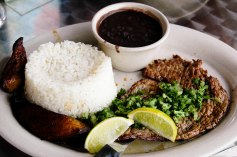 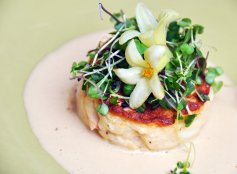 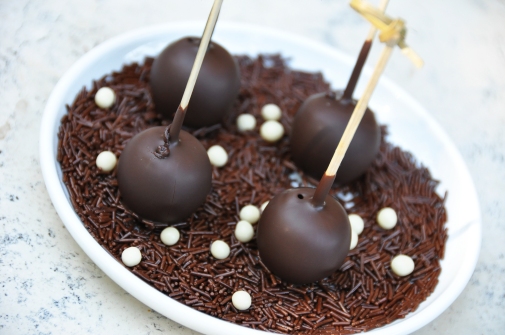 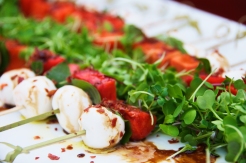 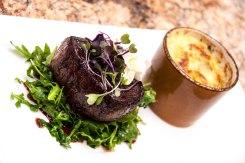 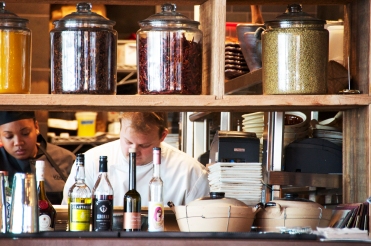 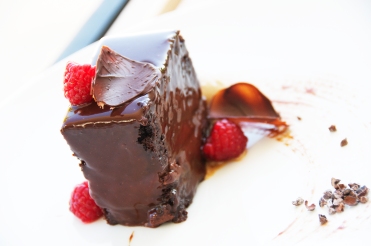 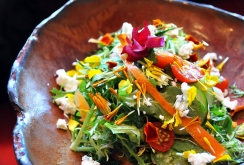 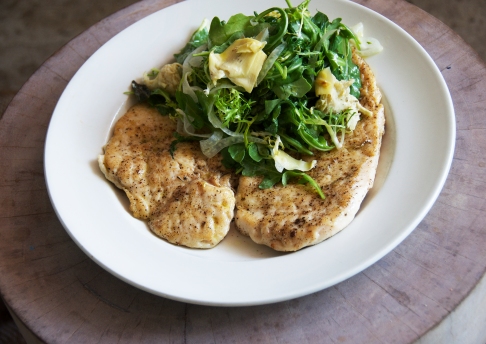