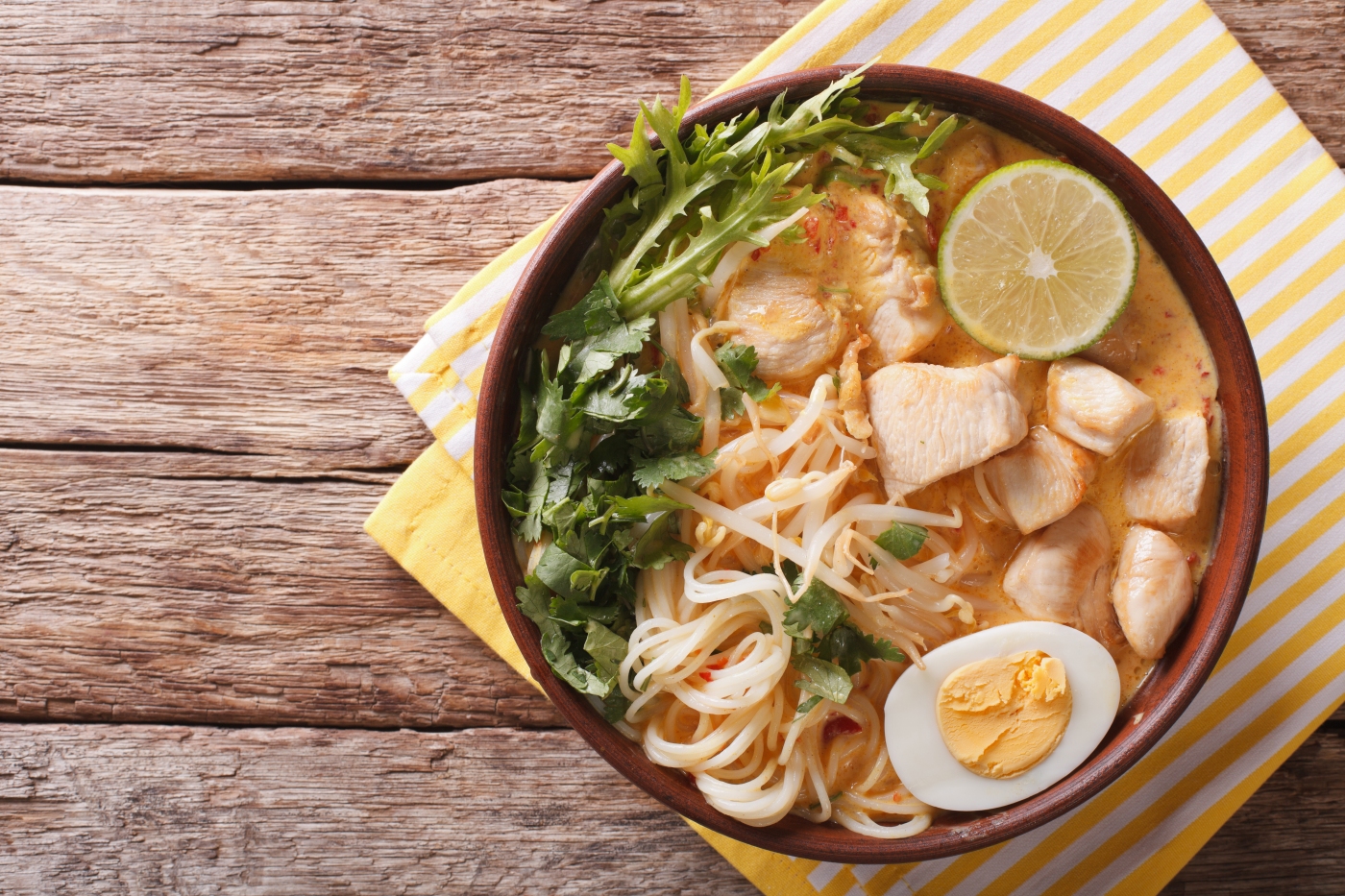 I first fell in love with laksa in a hotel room in Brisbane, Australia. I was not in the mood to go down to the dining room, so I ordered room service. Laksa had been on my food bucket list for a while, and this seemed like the perfect occasion to try it.

Laksa is a fusion dish of Chinese and Malay origins – a bowl of springy, chewy and bouncy noodles swimming in a creamy and thick coconut gravy soup. There are many types of laksa, but the one that I fancy the most is laksa lemak because of my fondness for coconut. It tasted so naughty, and that first experience in the hotel room was especially tantalizing as I had to eat it topless – the soup kept splashing all over my shirt as the noodles were slurped, so the top was vigorously tossed to the other side of the room.

Ever since tasting that laksa in Australia, I have been trying to find another bowl that was as beautiful as that one. The second laksa I had was at a restaurant in Miami Beach, and the experience was extremely disappointing. My quest was fruitless for some time, unable to find a place that served Malay dishes, until one day, I saw Singapore Laksa in a package at my local Asian grocery store.

I did not know what to expect as some instant noodles taste like shit, and others are divine. The brand was Prima Taste, and it was on the expensive side – a package of 4 cost $11.00.

Curiosity was killing me, so I rushed home and followed the instructions on the package. It was not so “instant” after all – it took 7 minutes on low heat after bringing to a boil. The first time I made it, I ate it plain, without adding anything other than the 2 packets it came with.

The fishy aroma that enveloped the kitchen was overwhelming at first, and I was terrified of tasting it. “What did I get myself into?” I thought, but once I took the first spoonful, all the lovely memories of that first hotel bowl came flowing like a cascade. The flavor of coconut was predominant, the spice was gently there, the creamy texture and the luxurious thickness of the broth were dreamy. The intense fish smell was almost invisible to the palate – it was just there to scare the faint of heart.

Later, I added other ingredients: shrimp, chicken, cilantro, bean sprouts, boiled eggs, tomatoes. The choice is limitless. I make it no more than once a week, as something this good cannot be good for you in abundance, so overindulgence is not recommended. I also found this brand sold on Amazon, no cheaper than at the store.

At last, I found a laksa that came close to the original one I had years ago. It managed to revive that solo dining experience I had in a hotel room down under, and for that, I am grateful. 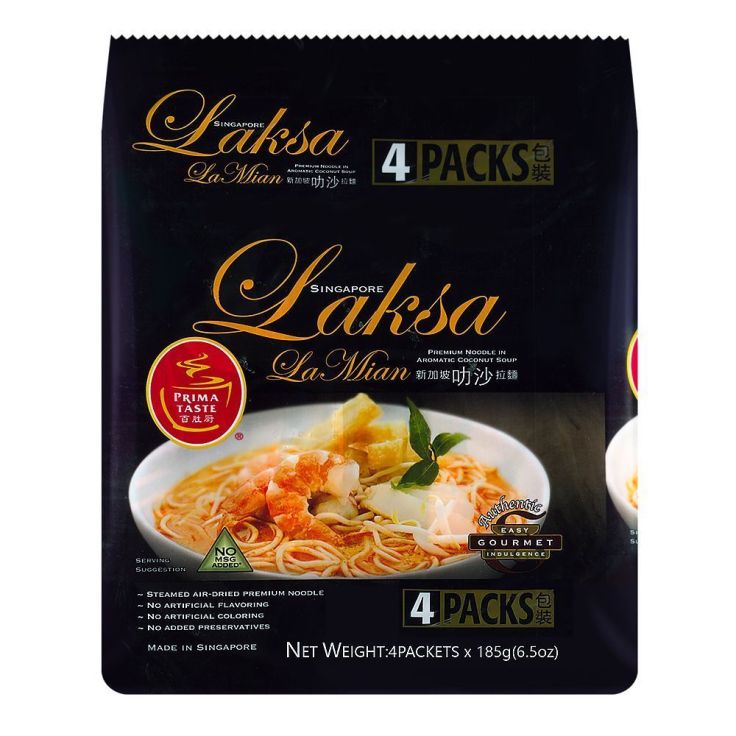 Here is a way to prepare this laksa 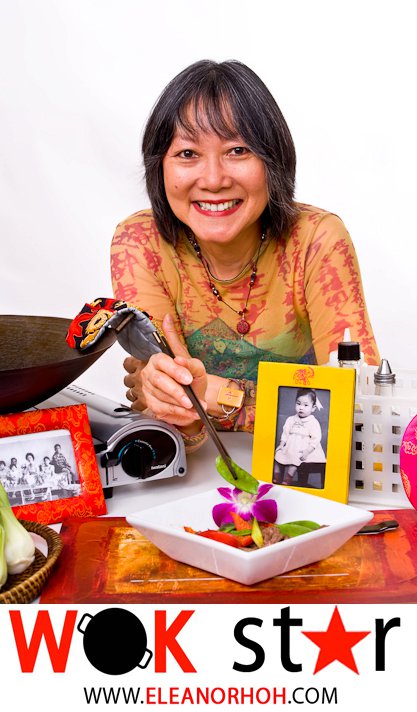 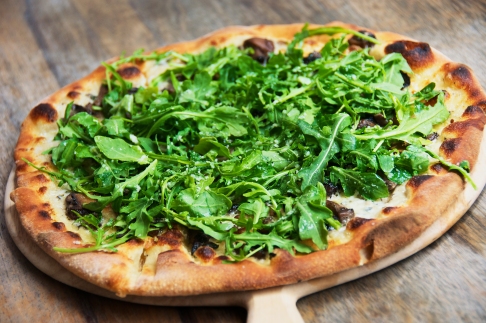 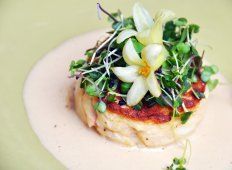 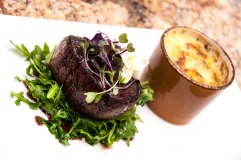 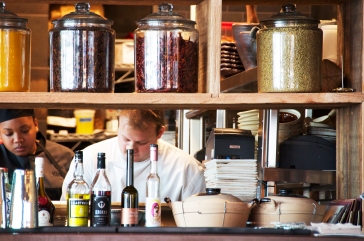 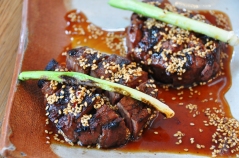 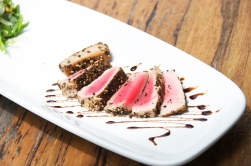 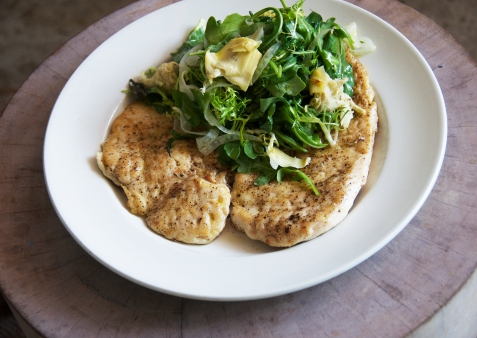 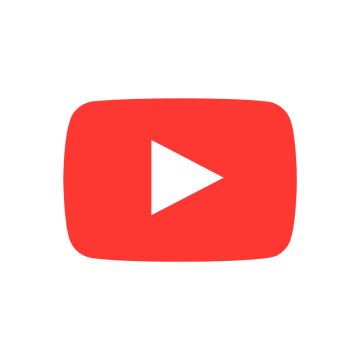